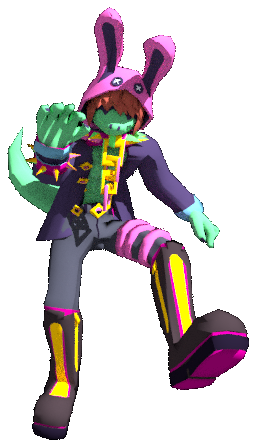 Guts is a mysterious color changing salamander. He usually hangs around air contaminated areas, and has started a collection of different gas masks. He is kind of an edgelord. When he's not out and about lurking toxic areas he's usually locked in his room. A devine being that people percieve as an angel, despite this he has a tendency to be violent and is generally attached to some evil, negative energies.
He always wears the bunny hoodie and has an assortment of different weapons. 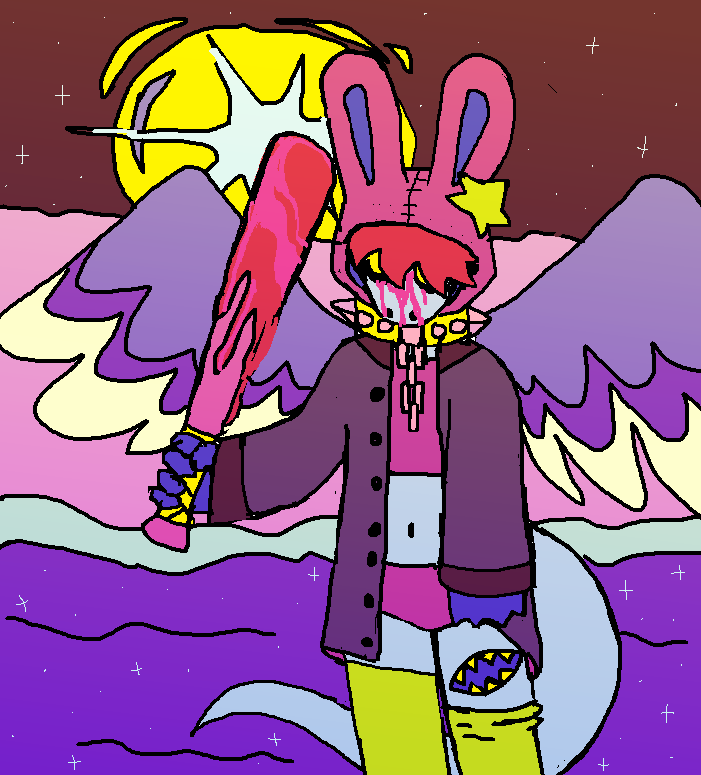 An evil motherfucker that lives under the sea. He's an ambigious sea monster, a mishmash of different sea creatures. Sometimes he lives in a lake or the sewers depends on it's mood. Loves turtleneck sweaters and old cartoons, and is perpetually stuck in the 80's I suppose.
He lives on a diet of plants and bugs 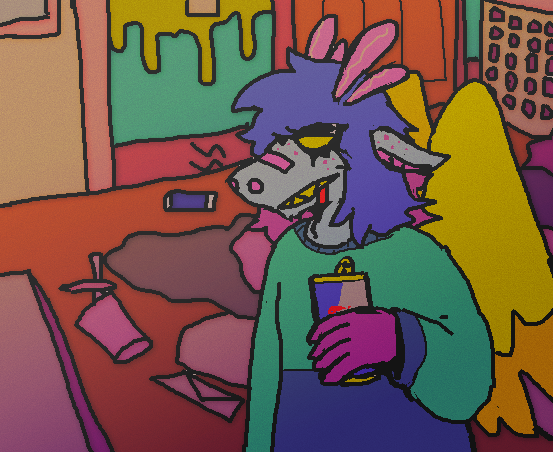 Coruim is a mad scientist alien monkey who wants to learn everything, especially the most twisted parts of existence , but that's often left unfufilled. It keeps a few pet rats and has a drug problem.
Along with science he also loves delving into philosophical subjects too, maybe to find closure to something but he hasn't found what he's looking for yet. Also interested in the paranormal and conspiracies, but doesn't really believe in most of those things.
It loves music, and makes a lot of music.
It doesn't view itself as a living thing or person, and has come to terms with that. Still trying to figure out what it means though.
Doesn't really like going outside or interacting with other people, he can get very hostile
He conducts many experiments, involving living things and technology. 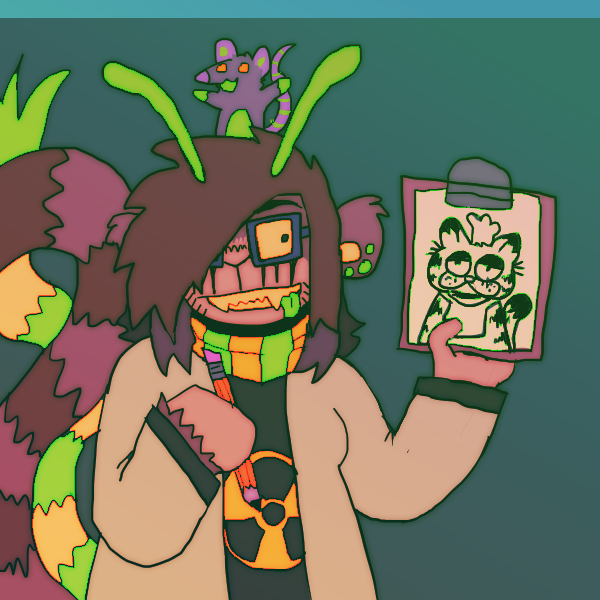 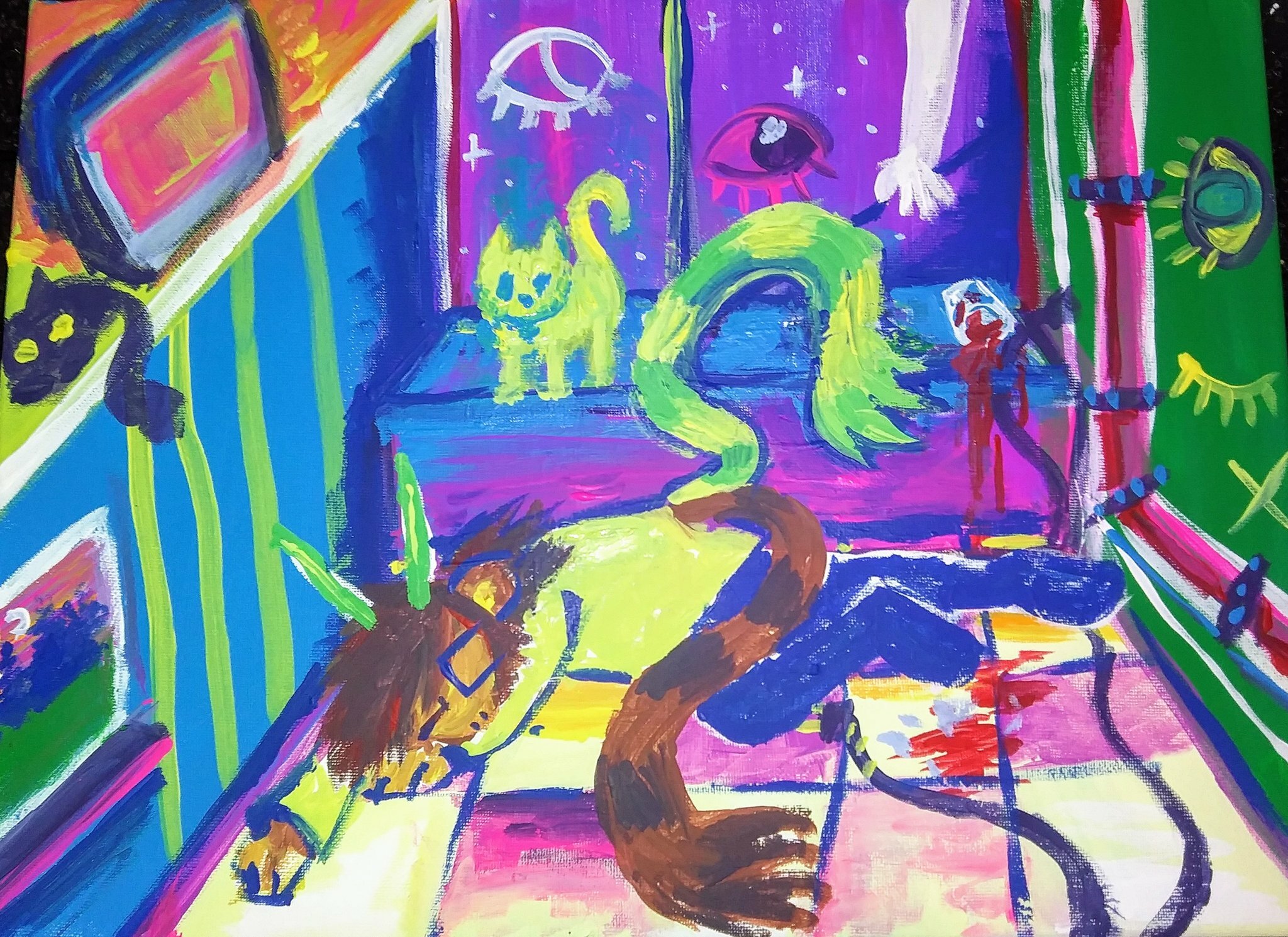 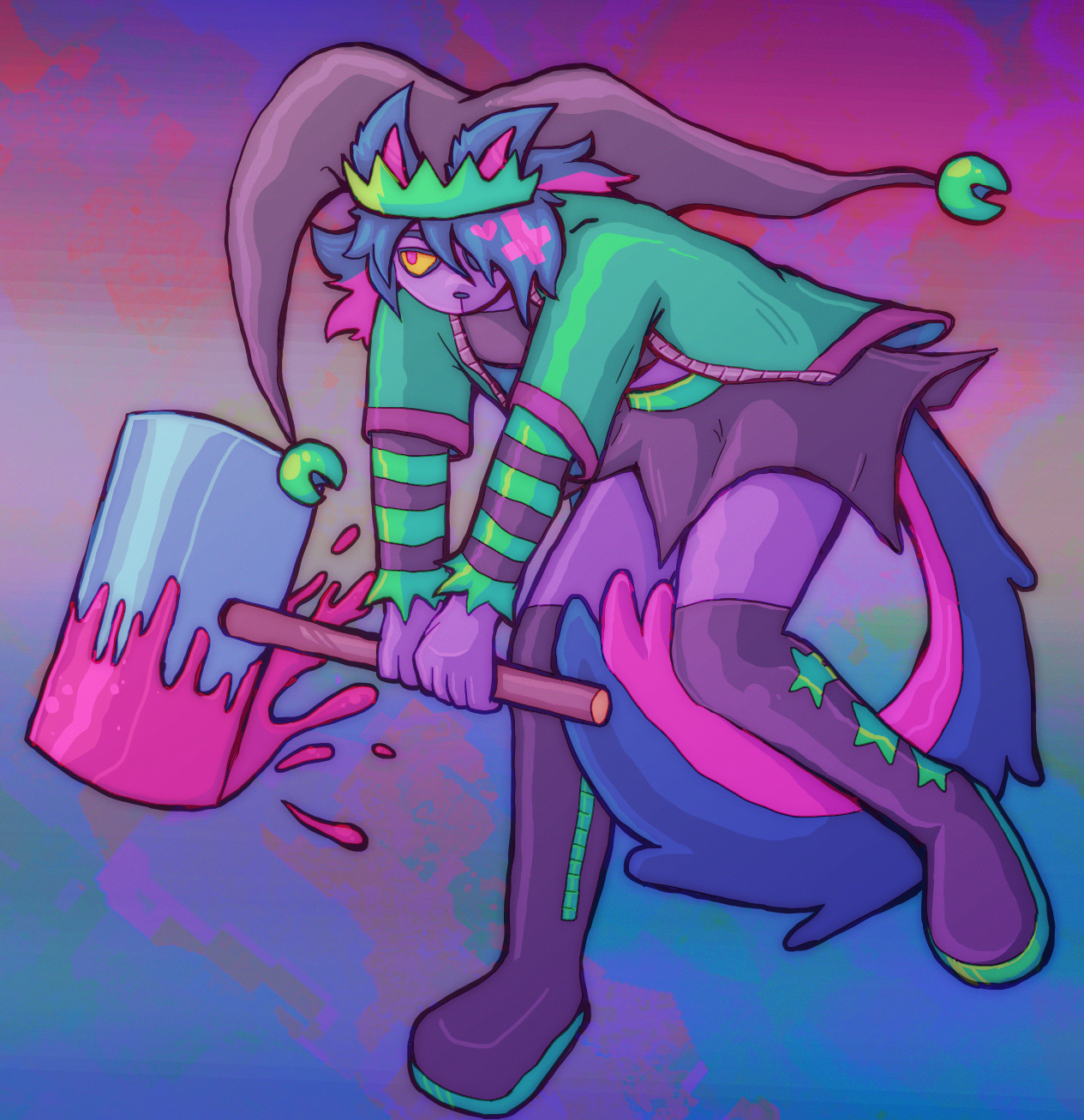 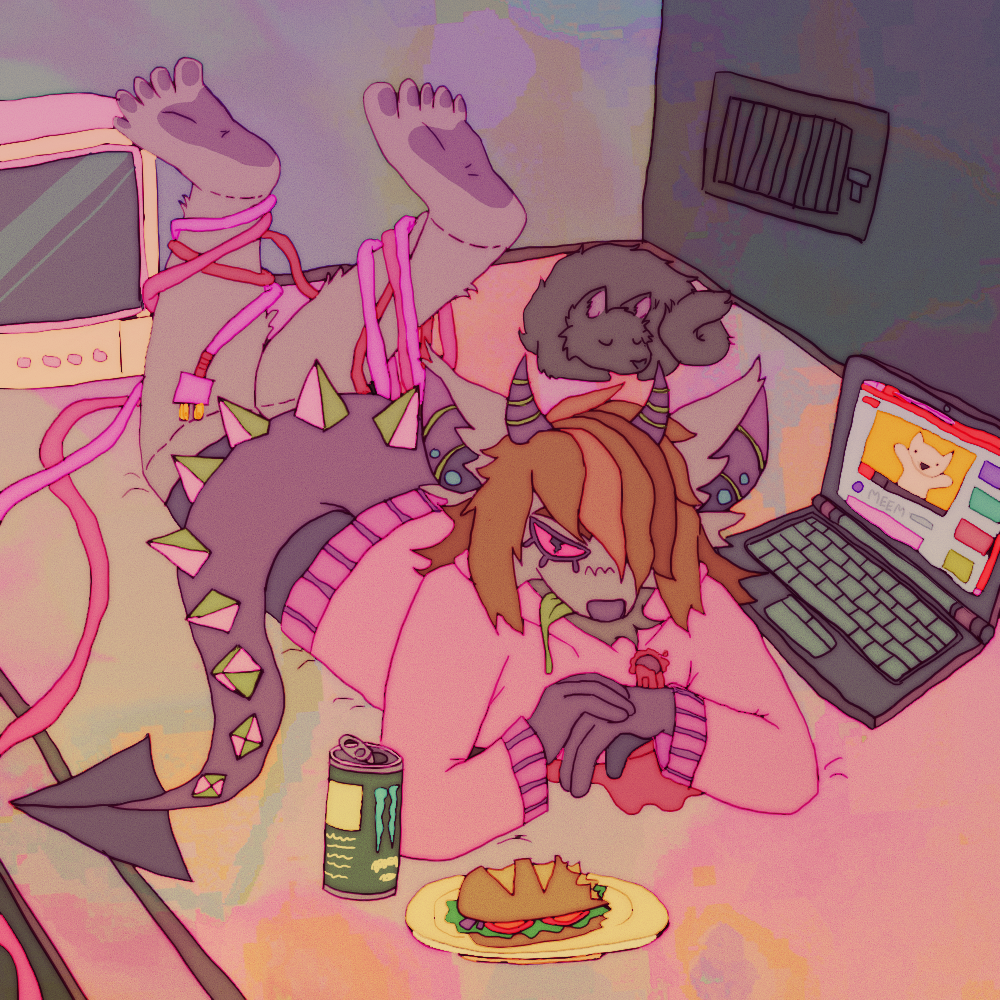